How to deal with noisy neighbors.

At some point in every renter’s life, you are going to have to learn how to deal with noisy neighbors. Just what to do about them can be a little complicated. Here’s what our apartment experts (most of which have managed apartment communities at one time or another) recommend.

Before doing anything, understand that the most important tip to dealing with noisy neighbors is to be considerate and understanding. People tend to like helping out kind people, so if you go into any situation throwing flames, you’ll probably receive flames back. Asking someone to be quiet in their own home (no matter how justified you are) can easily be interpreted as being invasive and demanding. So, make it clear that you understand that this is their home and work on creating a compromise as opposed to a rule.

Step 1: Talk to your Neighbors

It may feel intimidating to knock on the door of someone you barely know and tell them that their behavior is too loud, but often this is the best way to fix your problem. Often renters have little idea how much their noises travel, so until somebody tells them they are completely unaware. Remember that if you are polite and considerate, you’ll be more likely to smooth out the noise issue.

However, going over just to tell them to be quiet isn’t going to do much for preventing noise issues in the future. It’s best to compromise on a set of rules. If your neighbor is dead set on being the next Jimi Hendrix, ask them to turn the amp off at 9 or 10 PM. Asking someone to be quiet in the middle of the day might be pushing it, but asking to be quiet after 10 PM is reasonable for most people.

One of the most common noise issues renters encounter is “stomping” when upstairs neighbors seem to be jumping up and down in their apartment. There’s a good chance that they have no idea the sounds of their footsteps carry, so let them know. There’s a chance that it’s just the way that the apartments for rent are built. If that’s the case, buy them slippers.

If the noises persist even though you’ve made it clear that they are being too loud, begin documenting the times the loud noises occur. Also, write a letter to your neighbor (and make a copy), so that you have written proof that you are encountering difficulties with an unresponsive neighbor.

Step 2: Talk to your other Neighbors and then your landlord

If talking to your loud neighbor doesn’t help, and you are unsure what to do about your noisy neighbor, you will want to talk to your landlord. But, before you do that, ask your other neighbors how they feel about the situation. If they are also experiencing problems due to that loud neighbor, then your case quickly becomes much stronger. Have everyone sign a document stating their dissatisfaction with this neighbor for evidence.

Now that you have some documentation on your loud neighbor, go to your landlord. If you were able to get written agreement from your neighbors on your case, then your landlord will have little choice but to talk to your noisy neighbor.

Calling the police is a last-ditch effort that should only be used for what seems like emergencies like loud parties and domestic abuse. Usually telling someone in person that you will call the police will be enough, however in those situations where the noise is unbearable and your landlord or management is unable to be contacted, then it might be the right circumstance. Unless you believe there’s domestic abuse or illegal activity occurring, it’s best to call the police non-emergency number (you can google your local department’s number) rather than 9-1-1.

Apartment living draws people closer to one another more than they might like. While you and your neighbors should be able to do what you want in your own home, there’s a point in close-proximity living where you should feel obligated to keep the peace between you and your neighbors and expect others to respect your peace. 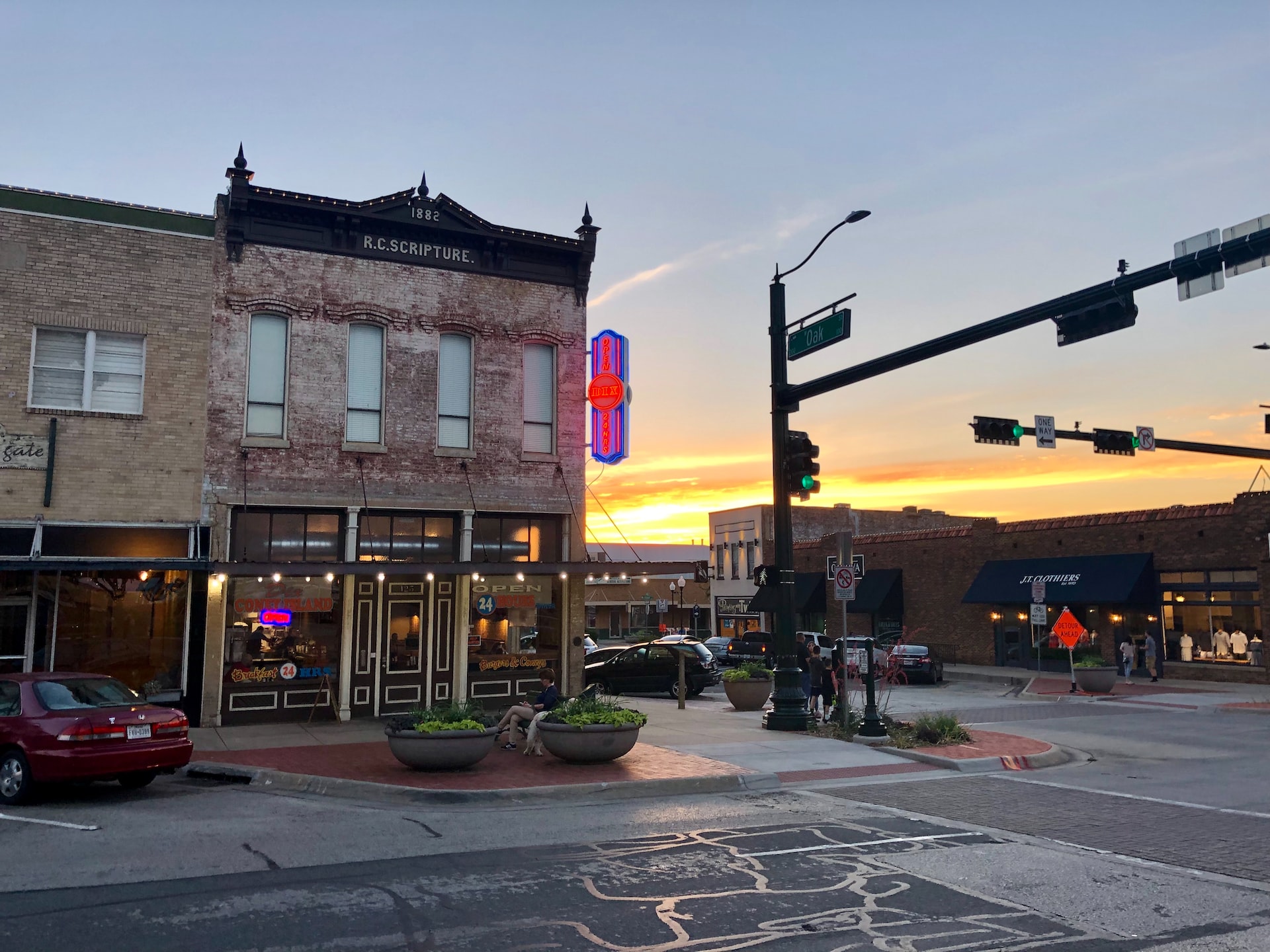 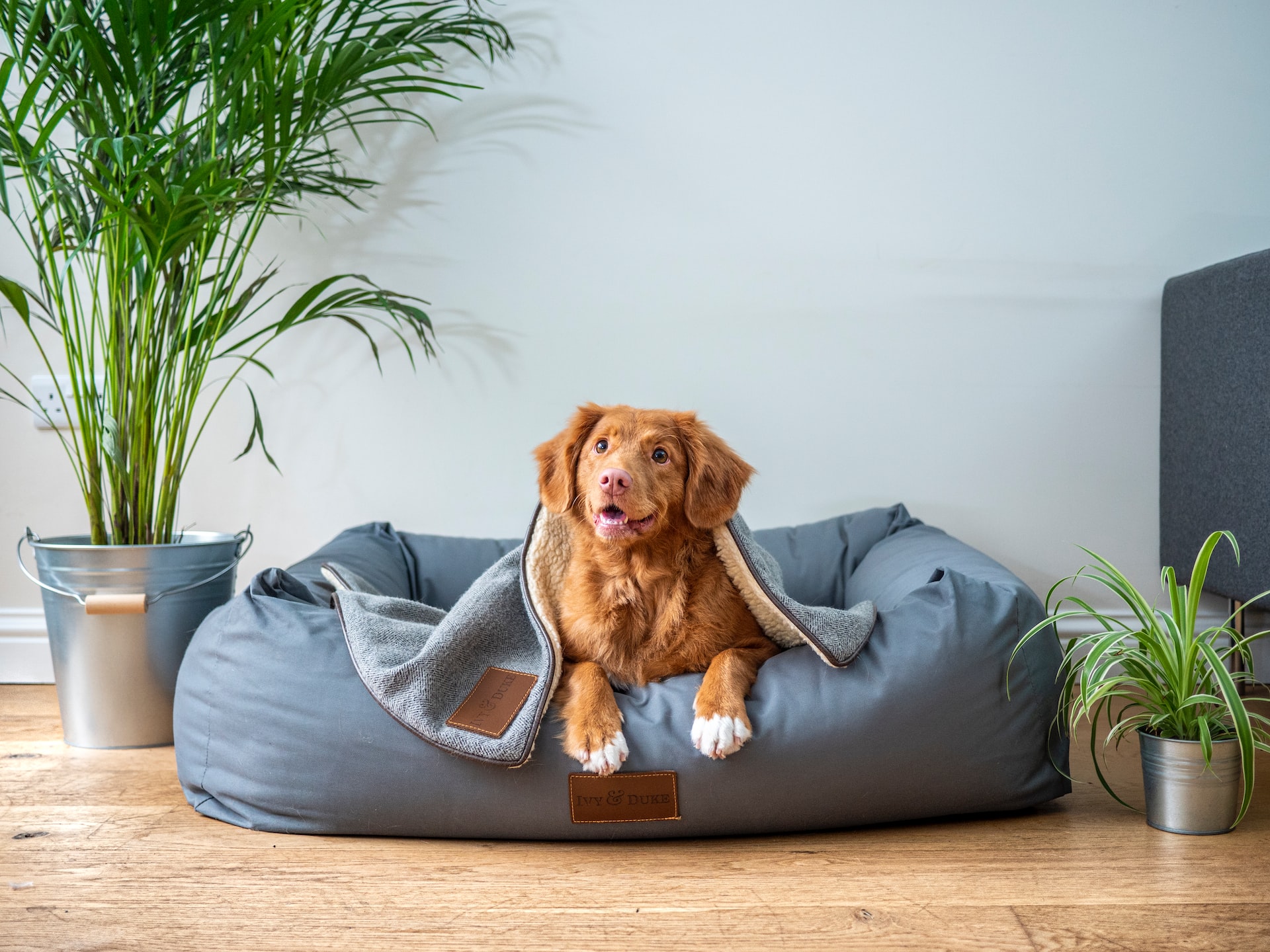 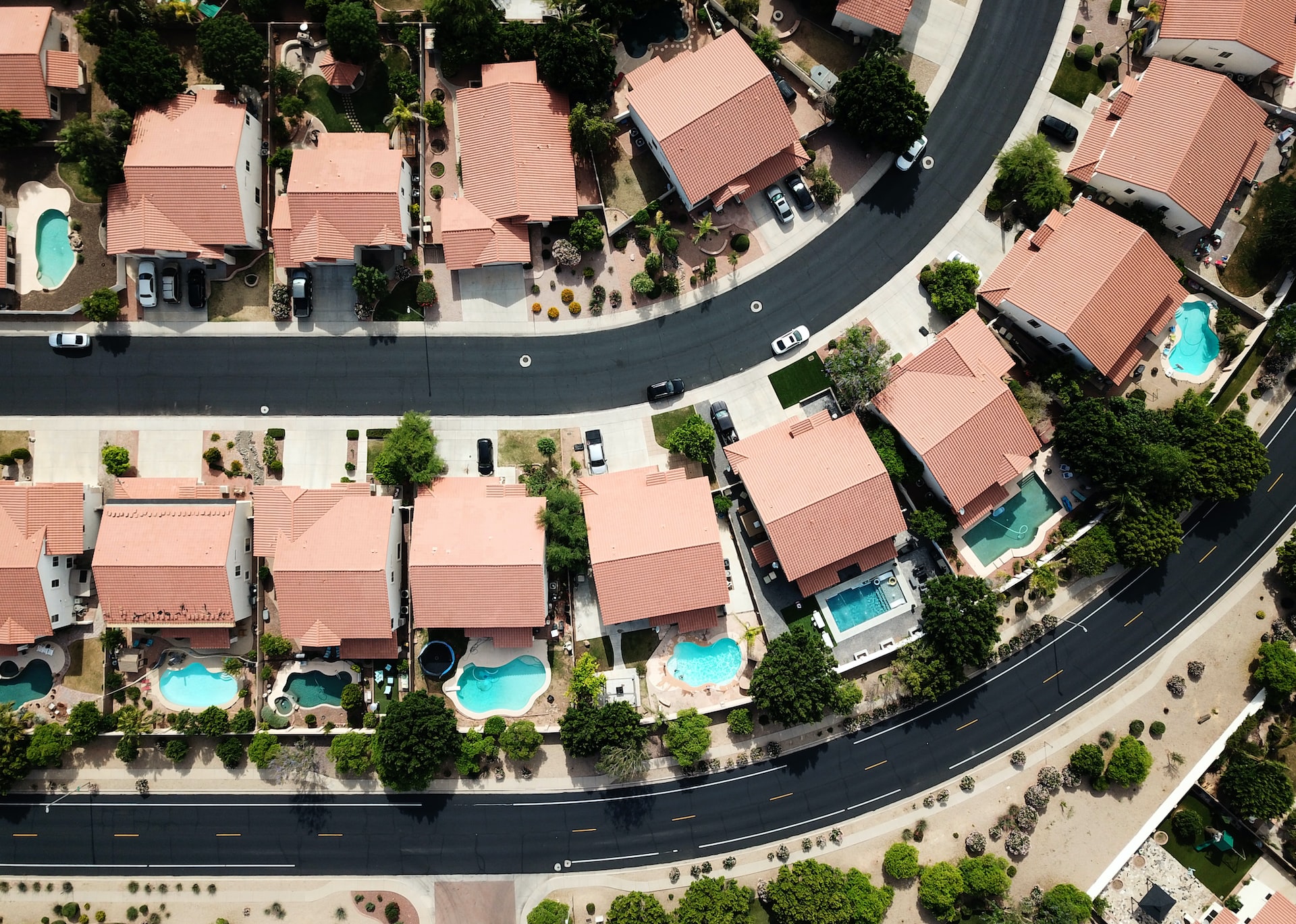